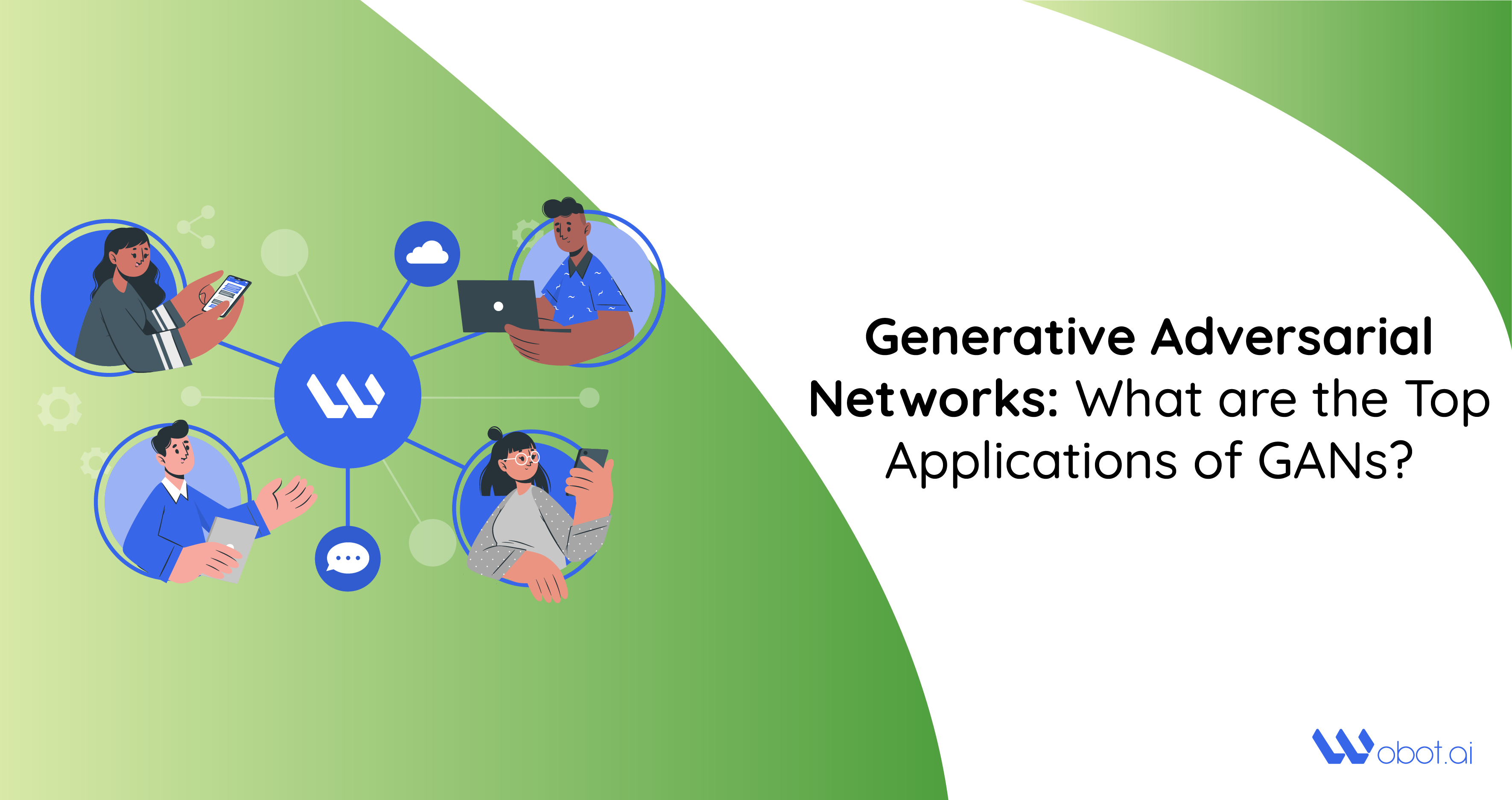 Generative Adversarial Networks (GANs) are an impressive new machine learning breakthrough and are a form of machine learning system developed in 2014 by Ian Goodfellow and colleagues. GANs are generative models, which means they generate new data instances similar to your training data. In this blog, we will give a brief introduction to GANs and discuss their applications.

Synthetic data is generated using a sophisticated machine learning neural network known as GAN (Generative Adversarial Network). It can generate synthetic data from scratch and feeds on “noise” or random inputs as training; as the model advances and becomes more educated, it generates realistic yet synthetic copies of data. Before diving into GANs, it’s essential to recognize that a typical machine learning problem entails using a model to make a prediction, such as predictive modeling.

Usually, predictive modeling requires a ‘training dataset’ used to train a model comprised of multiple samples, each with input variables (X) and output class labels (Y). A model is trained by displaying examples of inputs, making it predict outputs, and then correcting the model to make the predicted outputs more similar to the expected outputs. This model of correction is commonly referred to as a supervised method of learning or supervised learning.

Another way of training a model is where the model has the input variables (X) and no output variables (Y) for the given problem. A model is built by retrieving or summing up patterns from the input data. There is no model adjustment since the model does not predict anything. This lack of correction is commonly referred to as the unsupervised mode of learning or unsupervised learning.

Essentially, Generative modeling is an implementation of unsupervised learning in machine learning. Input data regularities or patterns are used to create or produce new examples that may have been derived from the original dataset.

When you think about it, GANs are an inventive way of training a generative model by masking the problem as a supervised learning problem with two sub-models. The generator model, where we train the generator model to generate new examples, and the discriminator model classify examples as true or false.

A technique known as data augmentation is one of the many significant advances in deep learning techniques in domains such as computer vision. Data augmentation improves model performance by increasing model ability and providing a regularizing effect, lowering generalization error. It works by generating new, fictitious yet possible examples from the problem domain on which the model is trained.

In image data, the approaches are fundamental, involving crops, flips, zooms, and other simple transformations of existing images in the training dataset. In complex domains or domains with limited data, generative modeling offers a route to further modeling training. GANs have seen a lot of progress in fields such as deep learning.

In terms of research reasons why GANs are essential, many require in-depth study. A variety of these is discussed in Ian Goodfellow’s 2016 conference keynote and accompanying technical study titled “NIPS 2016 Tutorial: Generative Adversarial Networks.” He emphasizes GANs’ ability to model high-dimensional data, manage missing data, and provide multiple plausible responses for one problem.

To fully understand GANs, let’s look at some of their applications.

1. Prediction of Next Frame in a Video

The use of GANs allows for the prediction of future events in a video frame. DVD-GAN, also known as Dual Video Discriminator GAN, can produce 256×256 videos with great accuracy up to 48 frames in length. It can be used for various purposes, including surveillance, in which we can assess activities in a frame that has been distorted by other factors such as rain, dust, smoke, and so on.

The text-to-image synthesis is performed in two steps by object-driven attentive GAN (obj-GAN). The first step is to generate the semantic layout, and the final step is to create the image by synthesizing the image with a de-convolutional image generator. It could be used extensively to make pictures by comprehending captions, compositions and refining information by synthesizing phrases. Another study looks at story GANs, which can generate whole storyboards from only a few paragraphs.

3. Enhancing the Resolution of an Image

GANs can also be used to produce interactive images. For example, the Computer Science and Artificial Intelligence Laboratory (CSAIL) has created a GAN that can generate 3-D models with realistic lighting and reflections allowed by shape and texture editing. Recently, researchers developed a model that can synthesize a reenacted face animated by a person’s movement while maintaining the appearance of the face.

Deep Fakes is a popular Artificial Intelligence-based image synthesis technique. It outperforms conventional image-to-image translation in that it can produce images without the use of paired training data. Generative adversarial networks (GANs) provide us with a simple way to execute “Deep Fakes.” It is accomplished by pitting two neural networks against one another: the first produces new data from the same statistical distribution as the training set. The second tries to distinguish data generated by the first from data in the original training set. Contesting the two appears to increase both the accuracy of the first network’s ‘false’ data and the discrimination potential of the second.

In this blog, we briefly introduced Generative Adversarial Networks or GANs. We discussed supervised and unsupervised learning and why are GANs important, especially from a research perspective. We also mentioned applications of GANs, specifically in video and images.

GANs have proven especially useful in image and video processing. They have helped establish the credibility of Machine Learning as a support system for surveillance and management through video analytics. 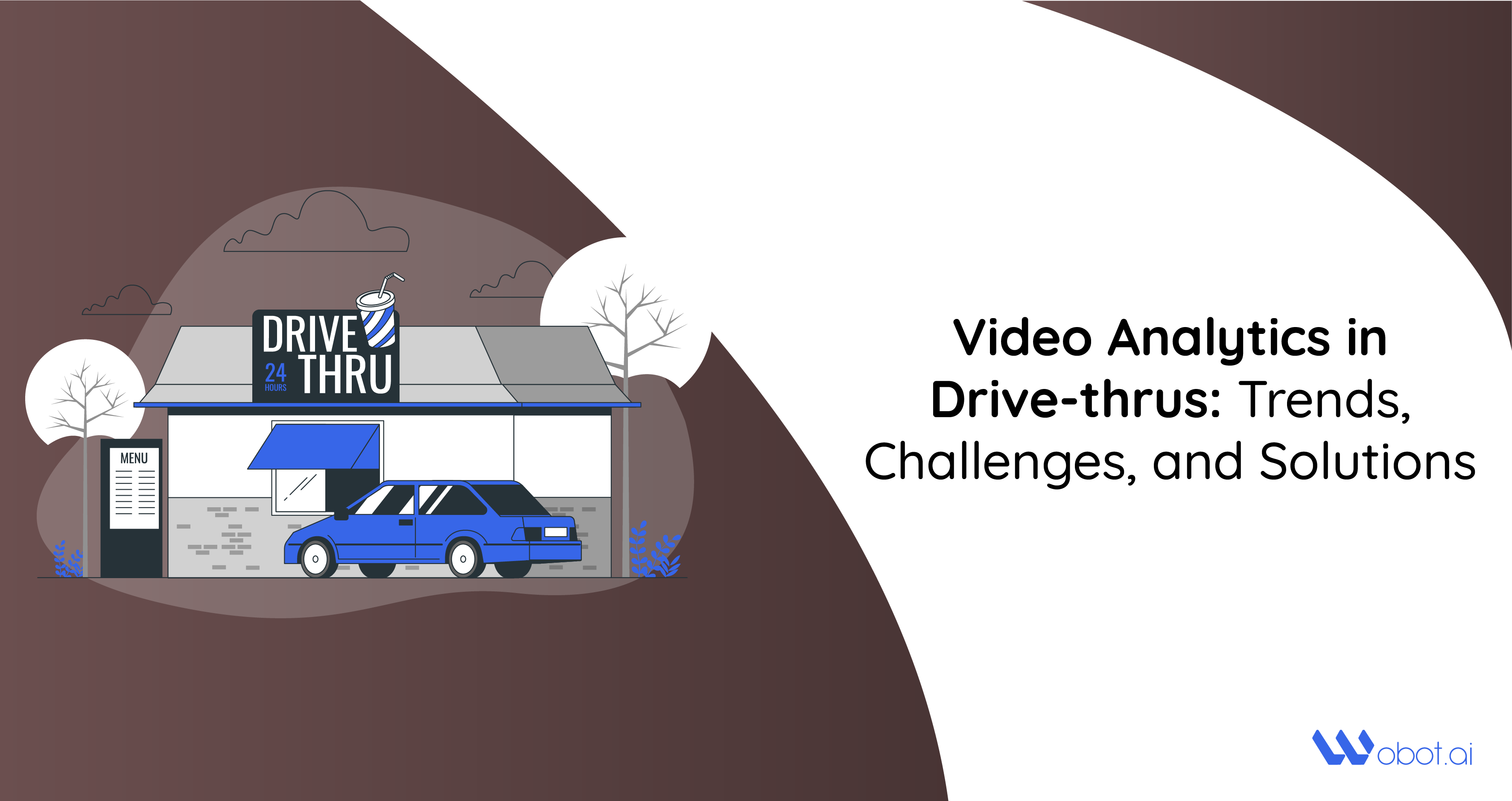 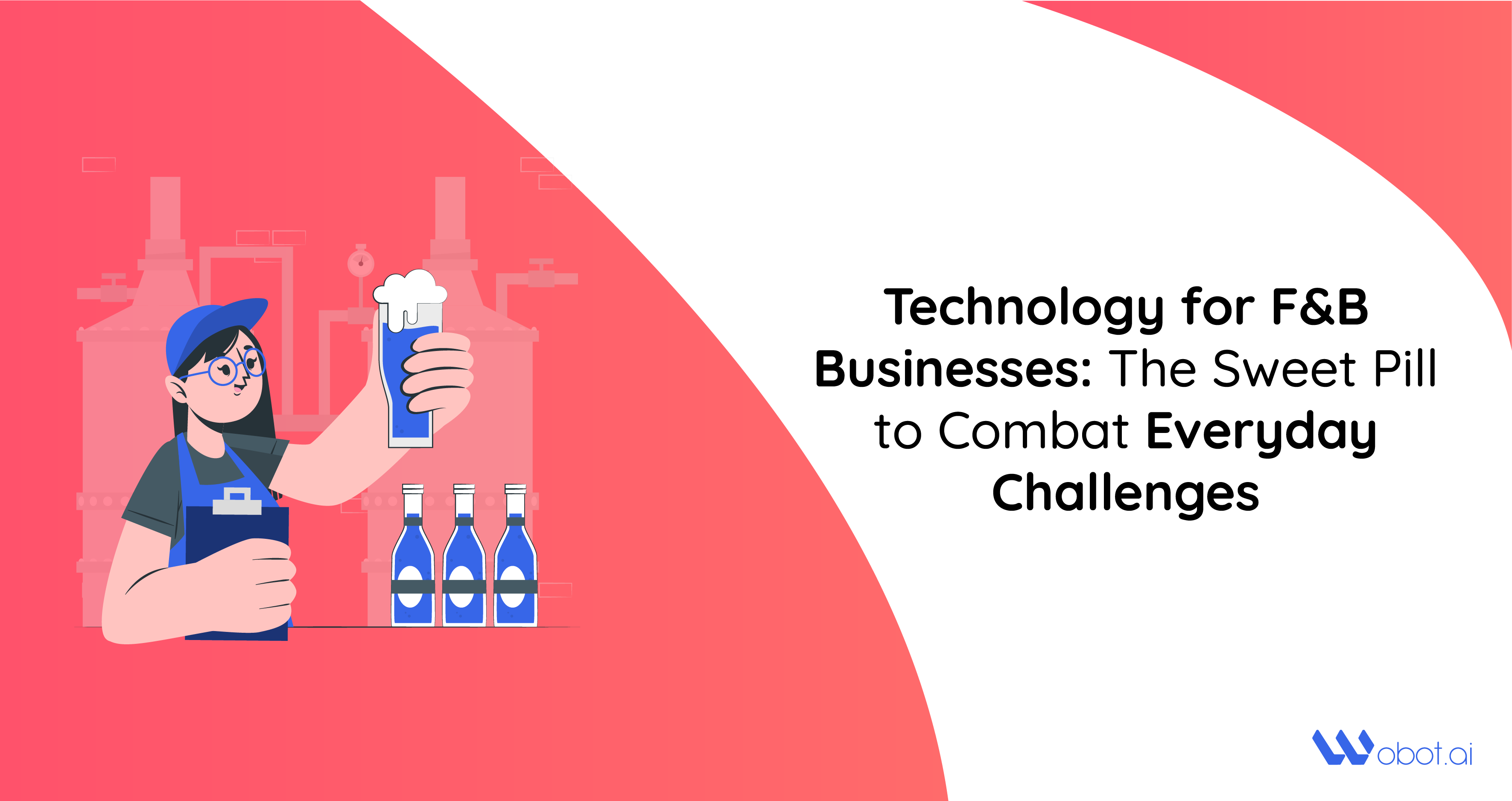